During the event, KAIRI (Kairi Sane) retained the IWGP Women’s Championship over Tam Nakano, after and then KAIRI was confronted by the debuting Banks, who will be known as “The CEO” Mercedes Mone’ in NJPW.

Mercedes Mone’ promised that she would defeat KAIRI at the upcoming February 18 NJPW Battle of the Valley show in San Jose, California. This will be the former WWE Superstars first match since April last year.

Banks and KAIRI only had one other match on the July 2020 episode of RAW in the empty Performance Center during the hight of the COVID-19 pandemic. 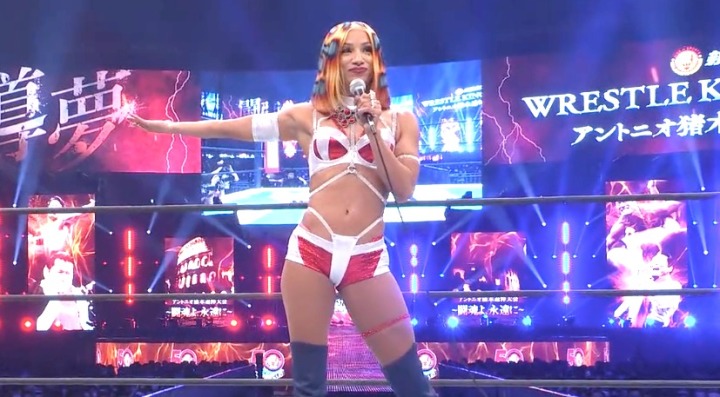 As had been strongly rumored former WWE Superstar Sasha Banks (Mercedes Varnado) made her debut at NJPW Wrestle Kingdom 17, with a new ring […]